We do not offer food. Here’s where you can find food. 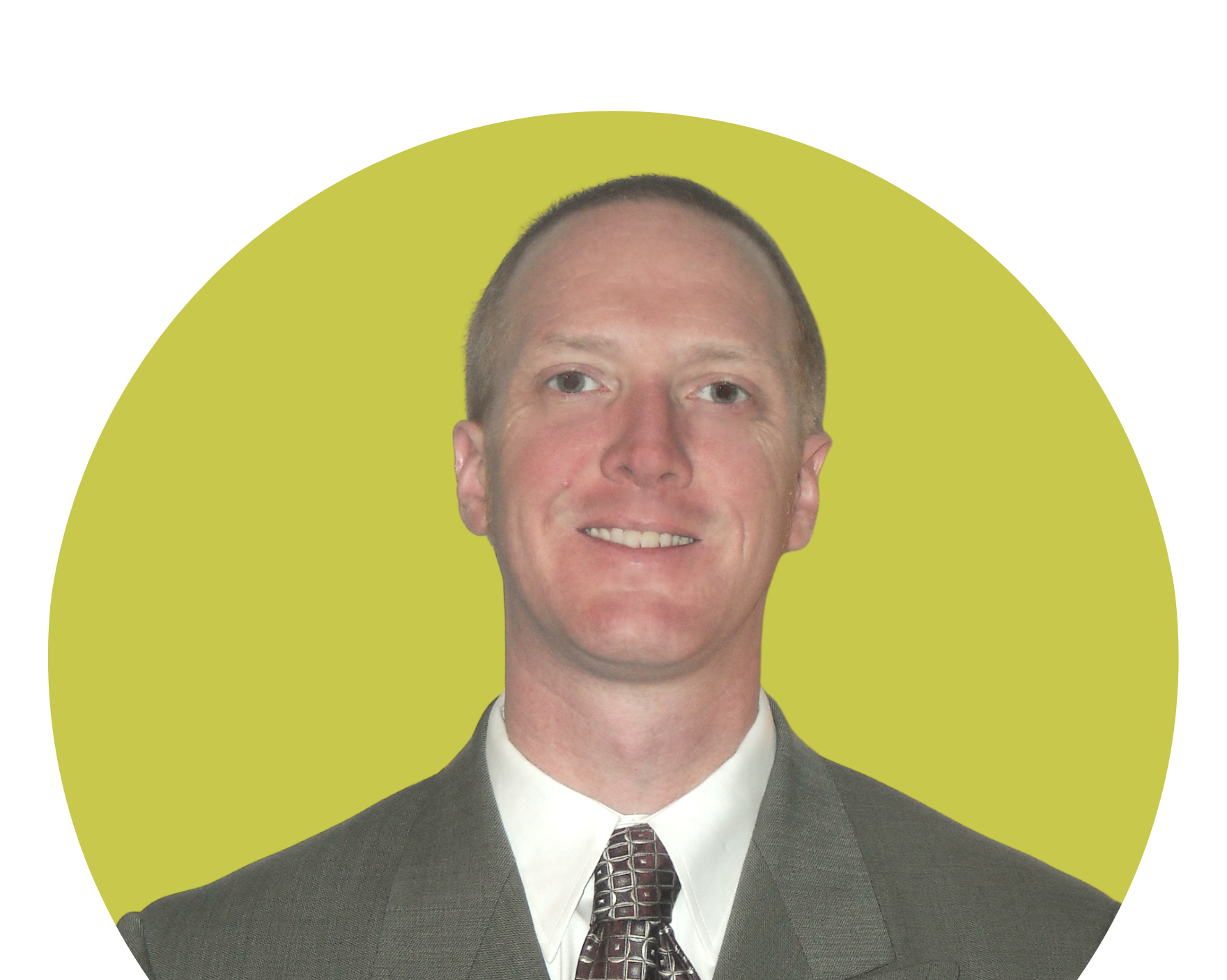 Josh joined CAFB in 2010 as the Farm to Family Assistant, and moved into the role of Contract Analyst in Programs the following year. He previously worked at Parkinson Accounting Systems and as the EOPS/CARE Eligibility Clerk at Diablo Valley College.

He has a Master’s Degree in English from San Francisco State University and a Bachelor’s in Literature from the University of California, Santa Cruz. Josh is one of those people who has actually read Infinite Jest, and he suggests that he did so, so that you don’t have to.