We do not offer food. Here’s where you can find food.
No distribuimos alimentos.Encuentre comida gratis aquí.
我們不直接提供食物，但我們能幫助您找尋食物。 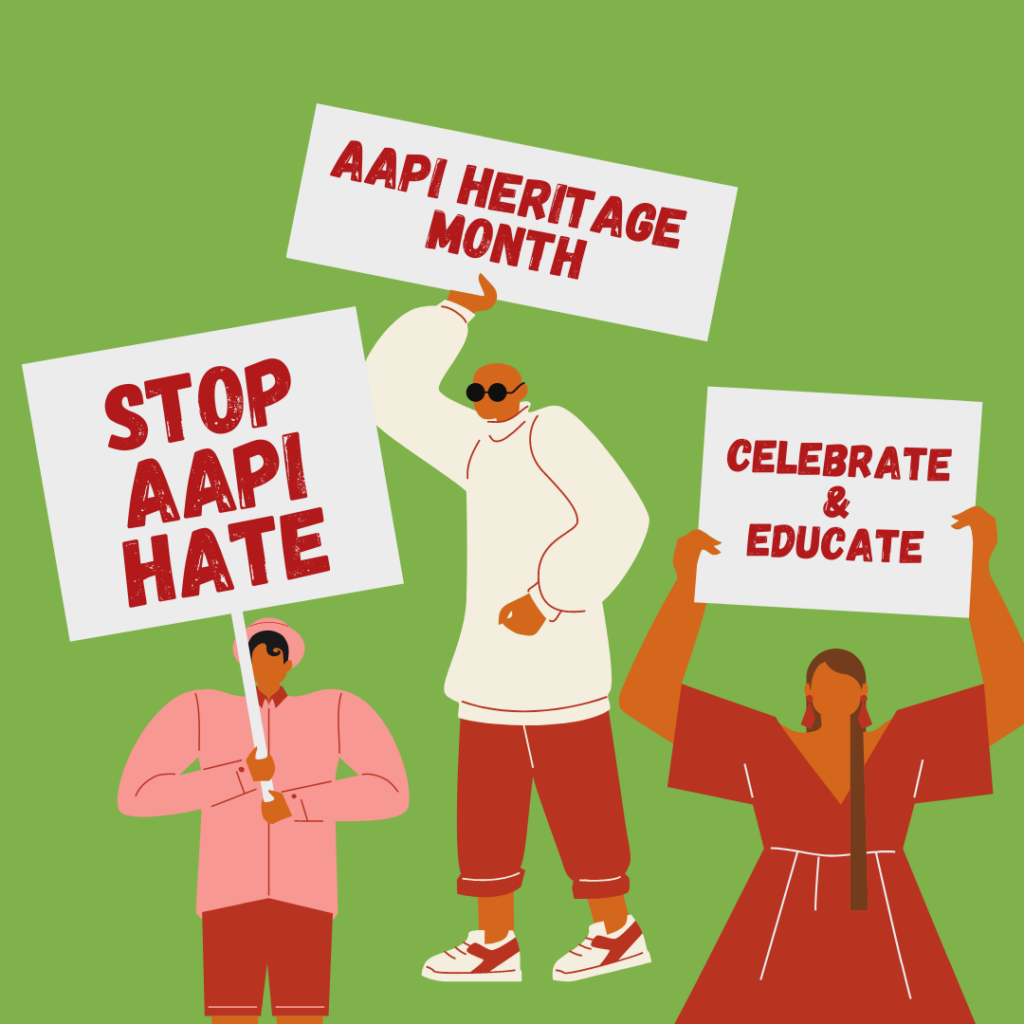 California is home to the largest Asian American and Pacific Islander population in the nation — approximately one third of Asian Americans live in California! This month is an opportunity to celebrate the history, culture, and accomplishments of AAPI individuals and communities.

One example of the incredible accomplishments of California’s AAPI community is the historic inauguration of our nation’s very first female AND very first Indian-American Vice President, Kamala Harris — who hails from right here in Oakland, California.

We also want to take a moment to recognize and celebrate the amazing AAPI employees in our food bank community — we couldn’t do this work without you.

While we celebrate, it is important to remember that the state of California’s historic treatment of AAPI communities has been far from peaceful. From Japanese internment camps of World War II, to the treatment of Chinese migrant Central Pacific Railroad workers, to the discrimination against Filipino farmworkers, the systemic and often fatal racism that AAPI Californians have been subject to is extensive. Over the past few years, the spike in violence against the AAPI community has given us a new focus as we work for peace, justice, and equity right here at home.

It is also important to note that, while the term “AAPI” has helped bring much-needed attention to the shared experiences of many Asian Americans, it can also create a falsely narrow and limiting perspective. For instance, upon first glance at the graph on our website here, it appears that food insecurity among Asian-American Californians is well below California’s overall average. However, this does not tell the full story. The “AAPI” label encompasses a vast, heterogenous community of different ethnic groups who speak dozens of languages.

As shown in one 2018 California study, when the category of “Asian-American” was disaggregated into six subgroups (Chinese, Korean, Vietnamese, Filipino, South Asian, and Japanese), there was found to be more than a 14% difference in food insecurity rates between Japanese-American Californians and Vietnamese-American Californians. As associate professor of psychology at New York University, Doris Chang, states, “It feeds into the popular idea that Asian-Americans don’t have problems and that translates into fewer dollars. There’s this vicious cycle of lack of data, misconceptions that this is a community that doesn’t have problems, and that contributes to the health disparity gap.” This is only one of many ways that the harmful “model minority” myth impacts the health and wellbeing of Asian Americans.

To learn more about the movement for AAPI justice, you can check out this inspiring article from NBC News, AAPI Action: 100 ways Asian American and Pacific Islander communities and allies have found solutions to racism and violence. It includes new legislation, overdue acknowledgments of our history, and many creative ways in which people have supported AAPI-owned restaurants and stores, as well as delivering food to older AAPI adults in the community.